Event: Is Darth Vader a Good Engineer? Debate on AT

A Debate on Assistive Technology in the Workplace in conjunction with Dell, ESB and Engineers Week 2017.

WAM Event - Engineering Your Best Self

WAM Event on Engineering and STEM subjects run in conjuction with ESB hosted in the Science Gallery, Trinity College on the 21st October 2015. 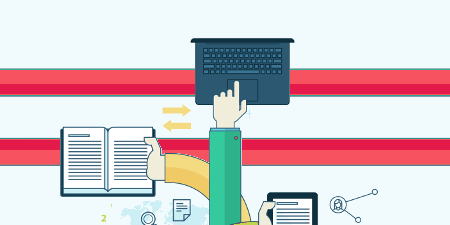 WAM Event - Does One Size Fit All? Assistive Tech in the Workplace

WAm Event on Assistive Technology hosted by Dell Ireland, Cherrywood in conjunction with the National Teaching & Learning Forum and featured on Engineers Week. 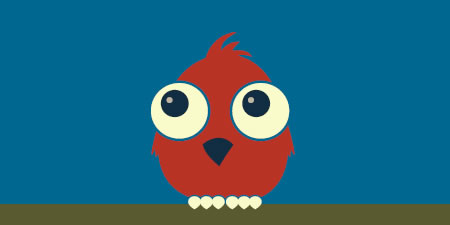 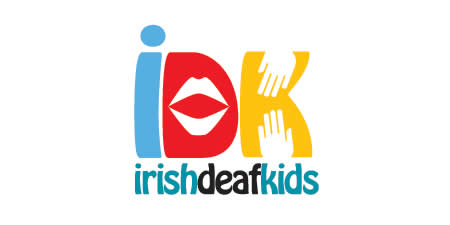 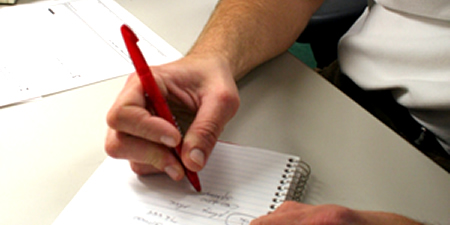 Seminar : Train the Trainer in Quality Note-Taking for students with disabilities in higher education 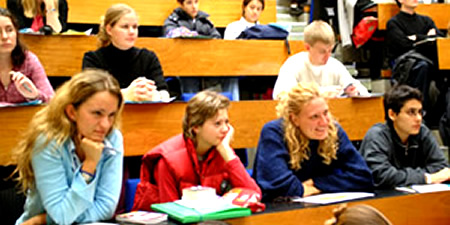